Another success story from the @AIBBiz start up accelerator fund 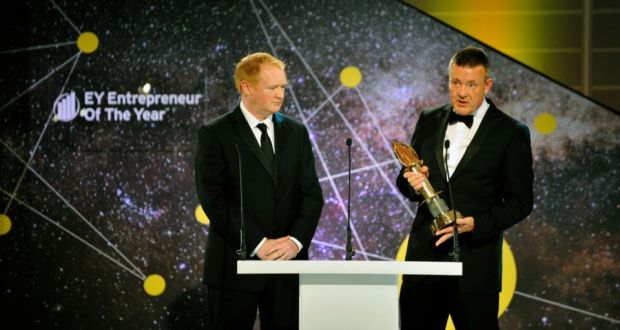 “This management expansion enables us to continue leading innovation in both FX and fixed income on our unified multi-asset platform, while focusing on each segment as its own distinct market with unique structures, business needs, and customer demands,” said Broadway chief executive Tyler Moeller.

Barracuda FX is to continue as a standalone company, Broadway said in a statement.

Barracuda’s founders, who won the “emerging category” prize at the EY Entrepreneur of the Year awards in 2013, will continue to run the company. In addition they are to assume senior roles in Broadway’s foreign exchange business with Mr Fitzpatrick and Mr Curran becoming head of FX and head of FX operations respectively.

“This management expansion enables us to continue leading innovation in both FX and fixed income on our unified multi-asset platform, while focusing on each segment as its own distinct market with unique structures, business needs, and customer demands,” said Broadway chief executive Tyler Moeller.

Accumulated profits for Barracuda FX, which employs 40 people, stood at €2.15 million in 2017, having jumped from €1.5 million a year earlier.

“We currently sell technology to 20 of the top 50 banks in the world and joining with Broadway strengthens that profile further,” Mr Fitzpatrick, Barracuda’s chief executive told The Irish Times

“Part of the attraction of the deal was that there are a lot of synergies between the two companies in terms of product offering and also cultural fit,” he added.

Broadway is a provider of fixed income, foreign exchange, and cryptocurrency solutions that counts 20 of the largest banks and hedge funds in the world as clients.

Founded in 2003, the company has offices in New York, Austin, London, and Toronto.

“This is a transformational acquisition and Broadway is excited to welcome the full Barracuda technology team,” said Mr Moeller.

“They are among the best in the industry and represent a tremendous level of institutional and industry credibility, and we are excited to work with them and deliver both of our award-winning solutions side-by-side.” 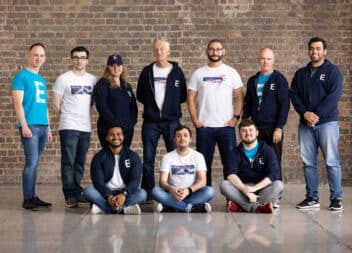 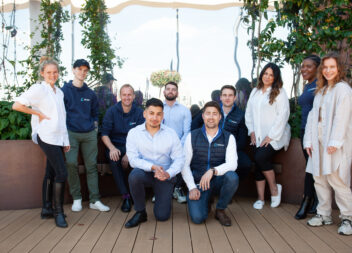 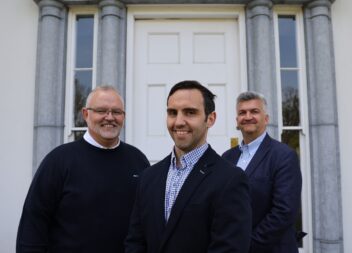 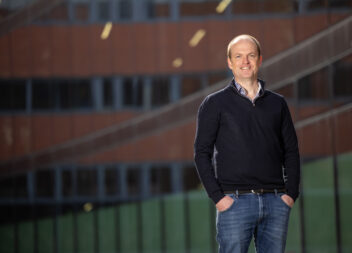 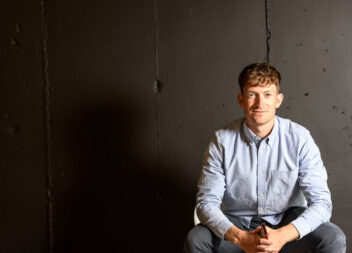